Congratulations to all the 16 pregnancies in 2017! 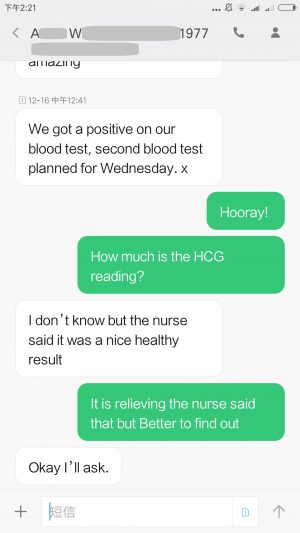 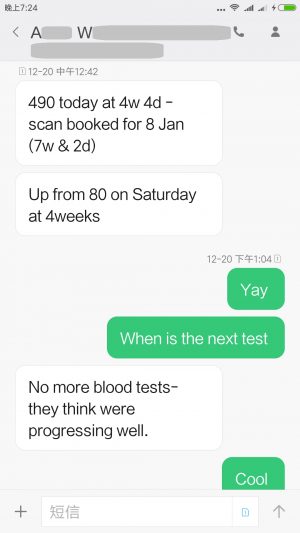 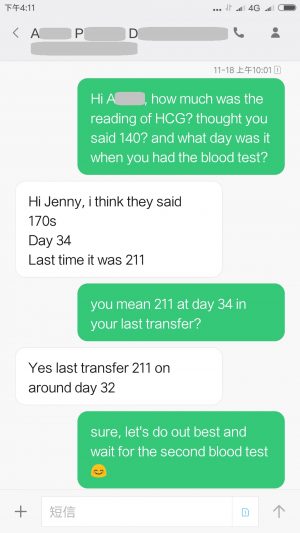 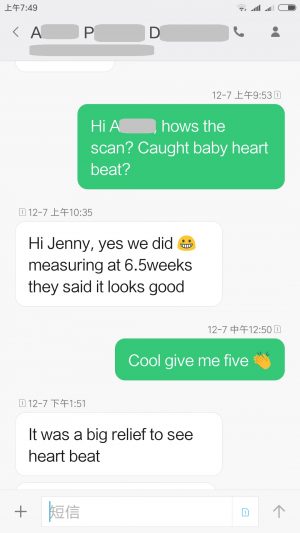 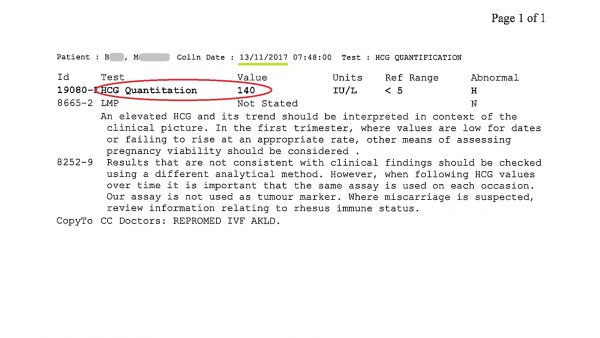 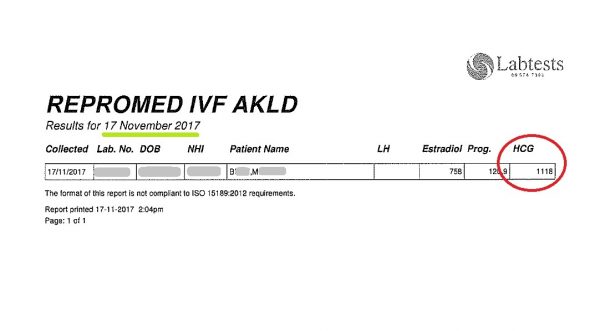 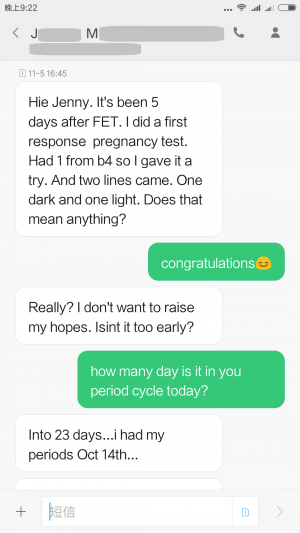 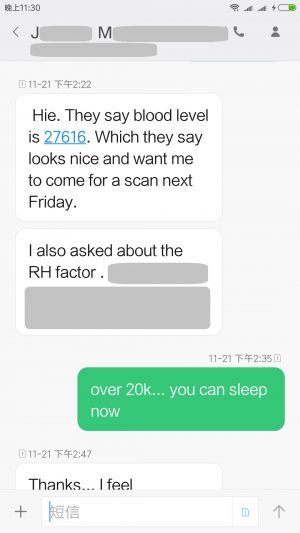 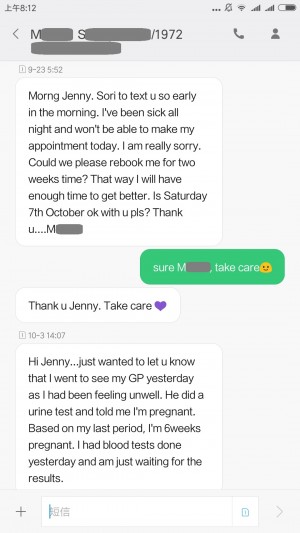 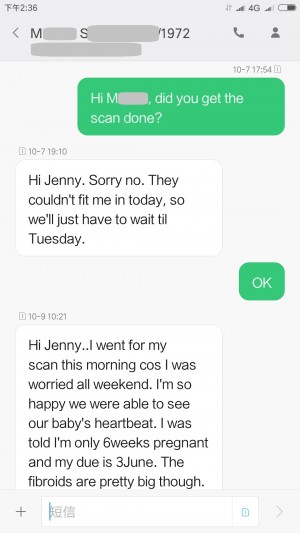 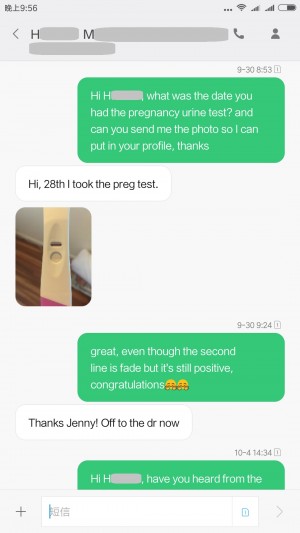 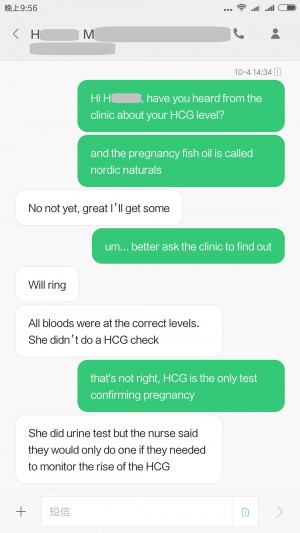 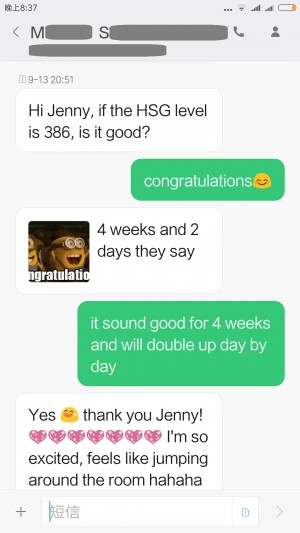 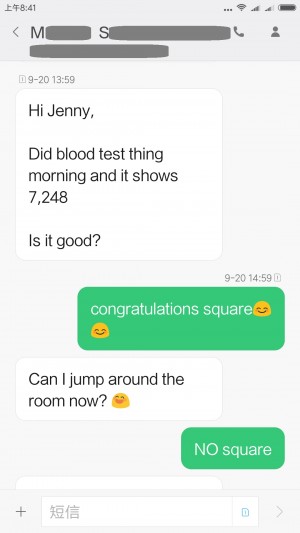 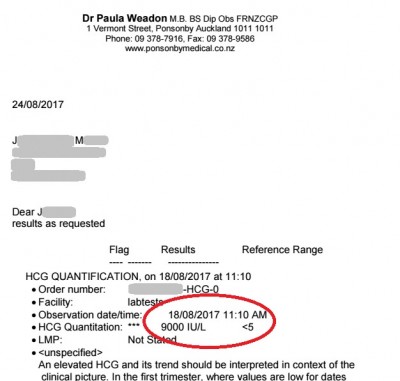 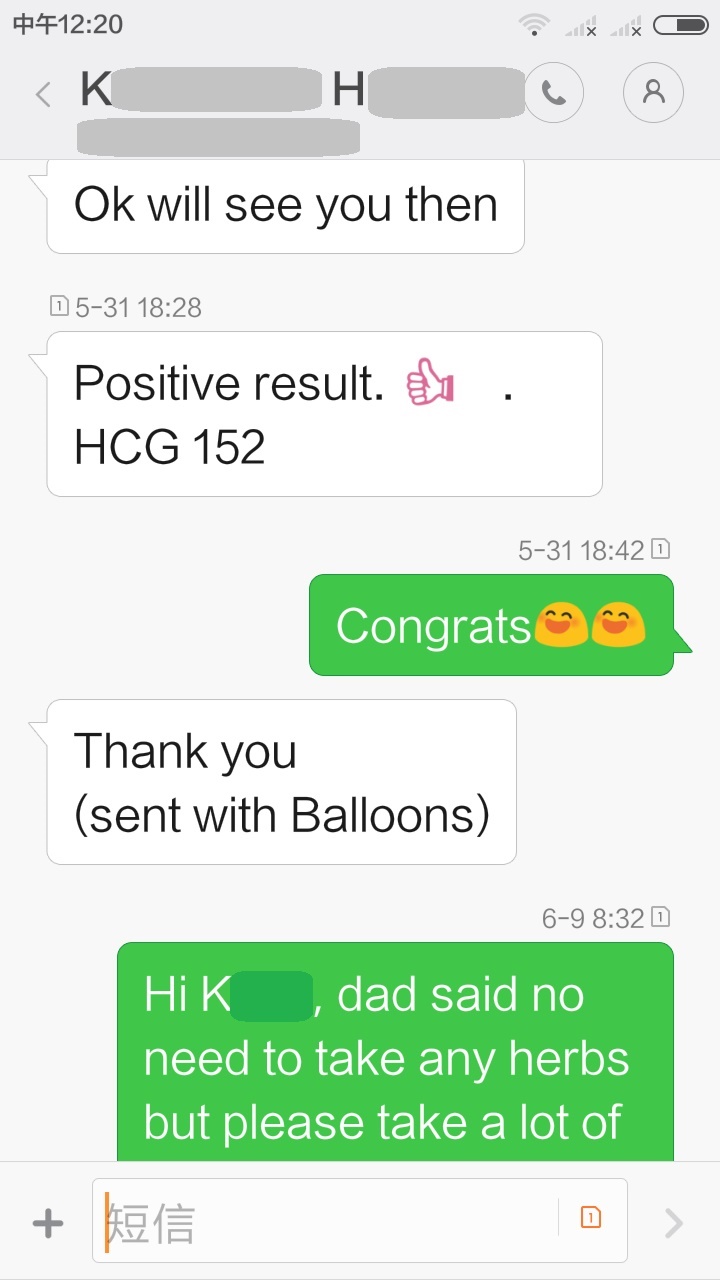 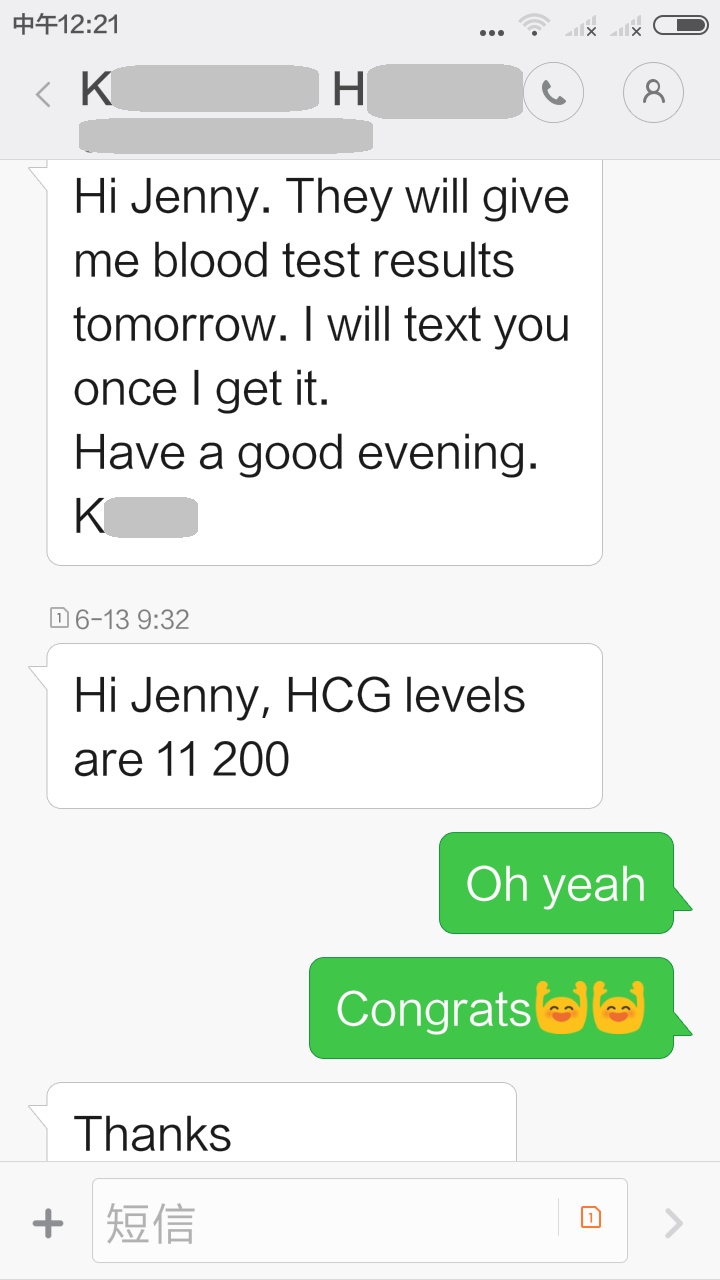 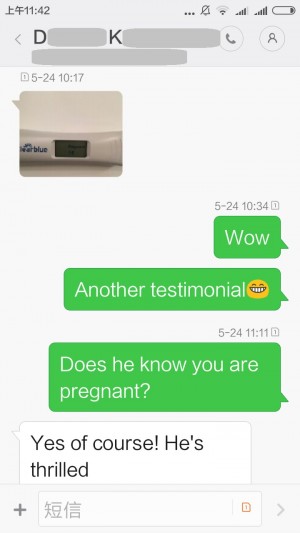 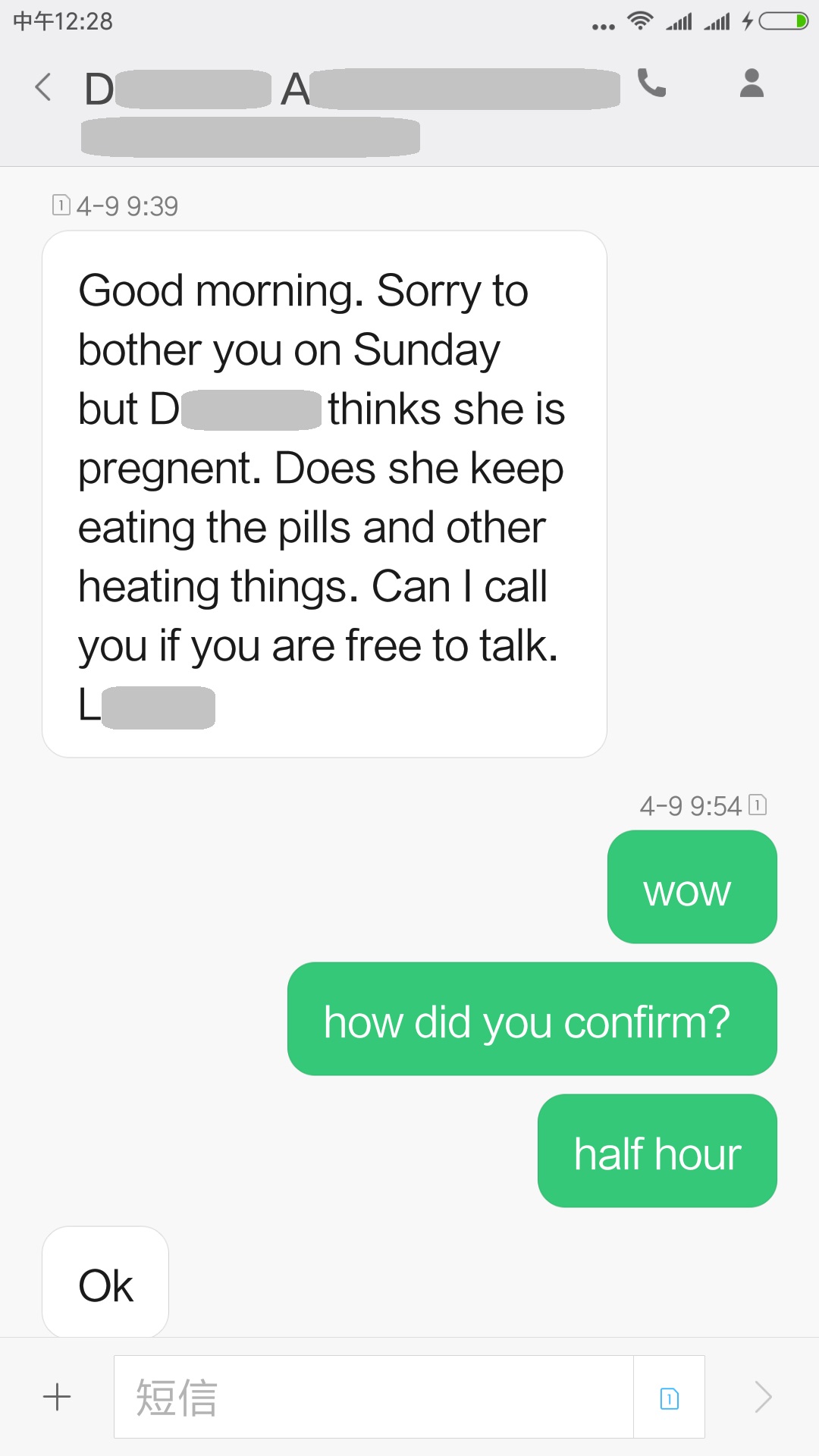 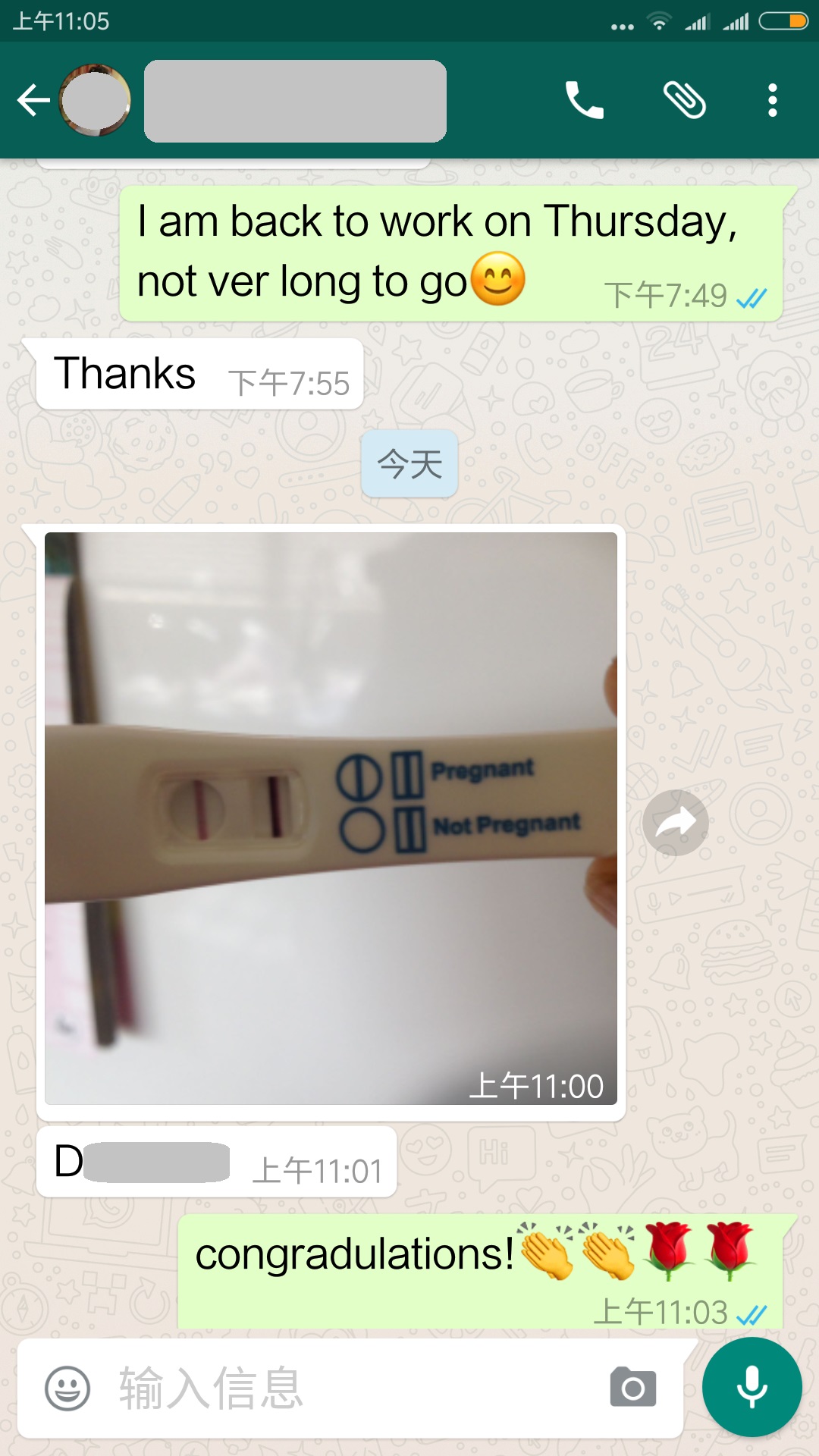 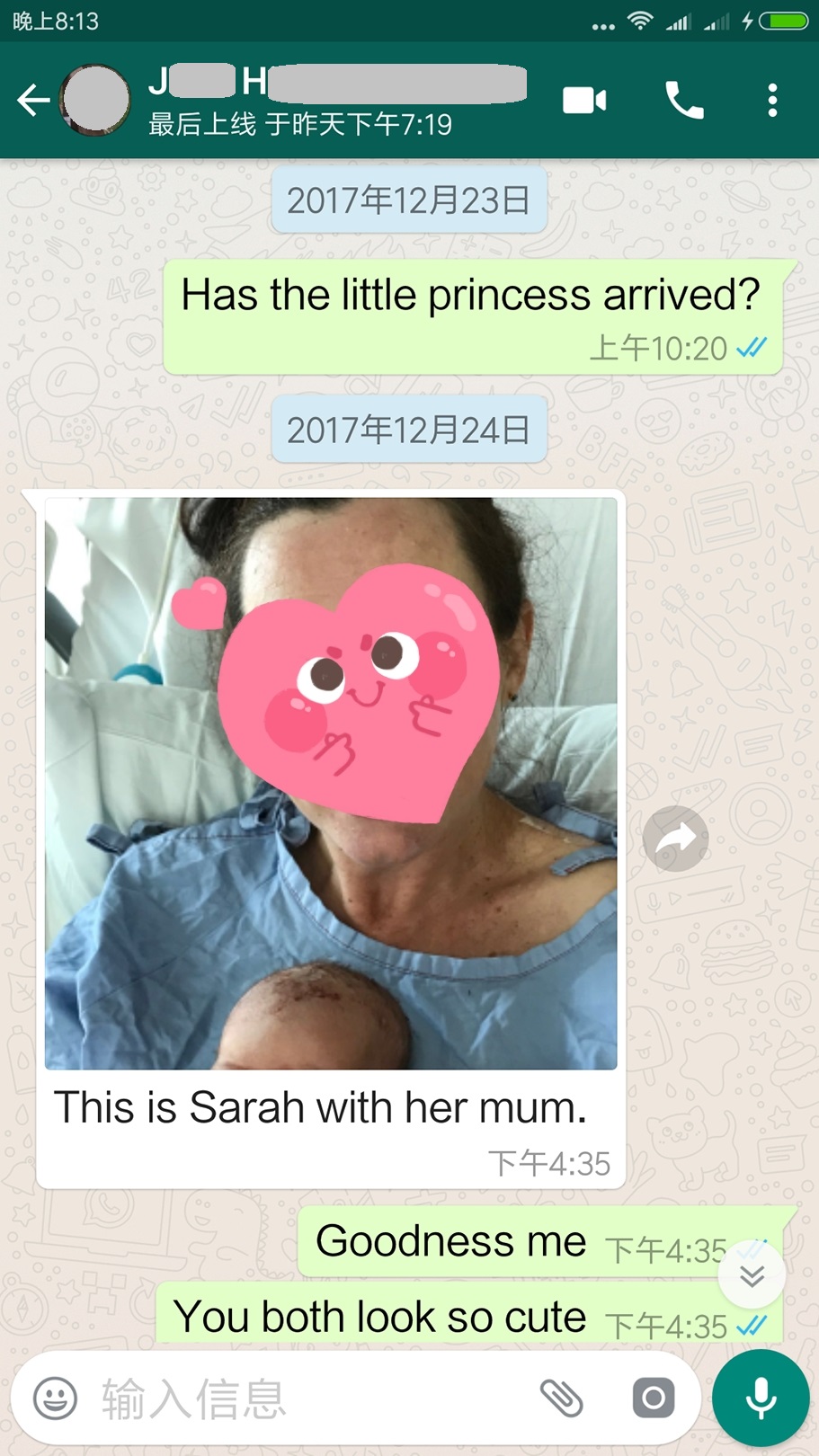 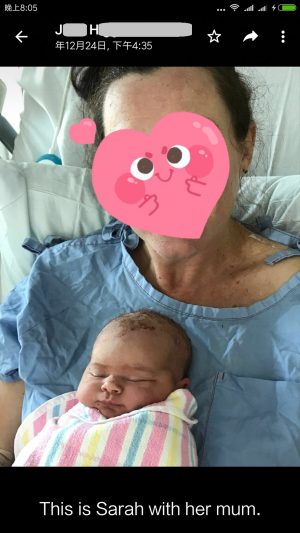 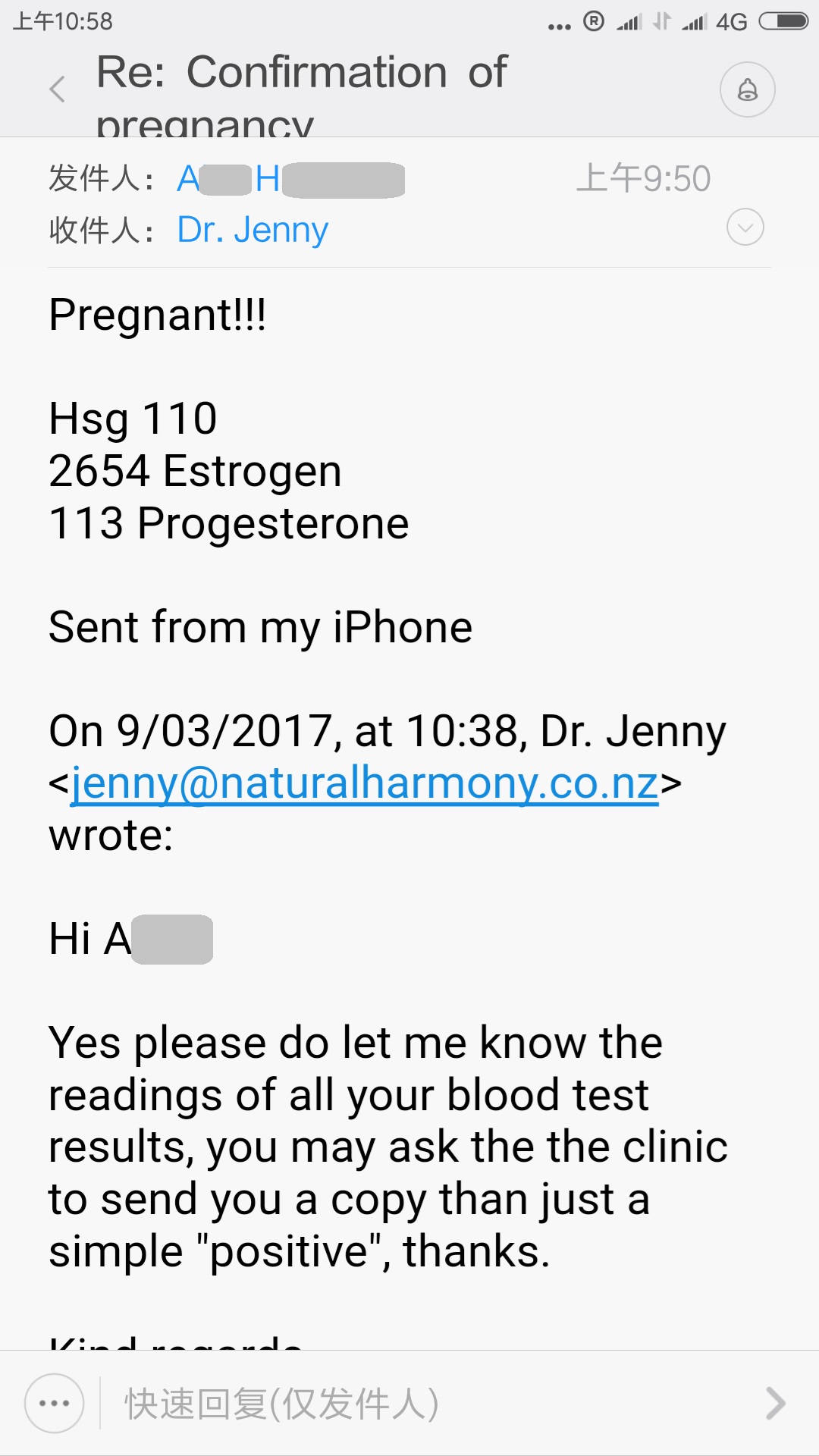 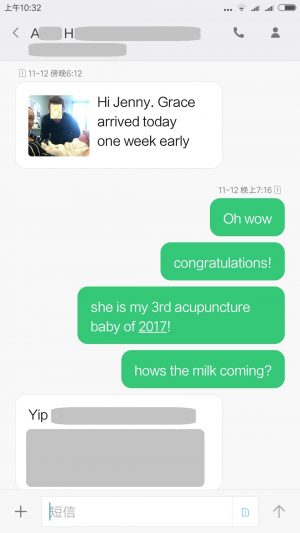 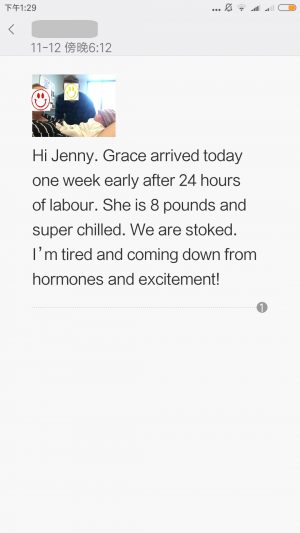 I sought assistance from Jenny at Natural Harmony at short notice when undergoing my first round of IVF. I had researched all possible ways to increase the chances of a successful implantation and acupuncture was consistently mentioned. I drove immediately from the fertility clinic to Jenny’s practice after the embryo transfer, and not only did I receive much needed reassurance, but the acupuncture must have helped – now I am 16 weeks pregnant!

I went back to Jenny on several occasions to provide my baby the best chance of survival in those early stages. She was always genuinely caring and provided valuable advice. She is obviously very passionate and knowledgable about Traditional Chinese Medicine and I will be sure to go back to her when we are ready for baby number two to come along! 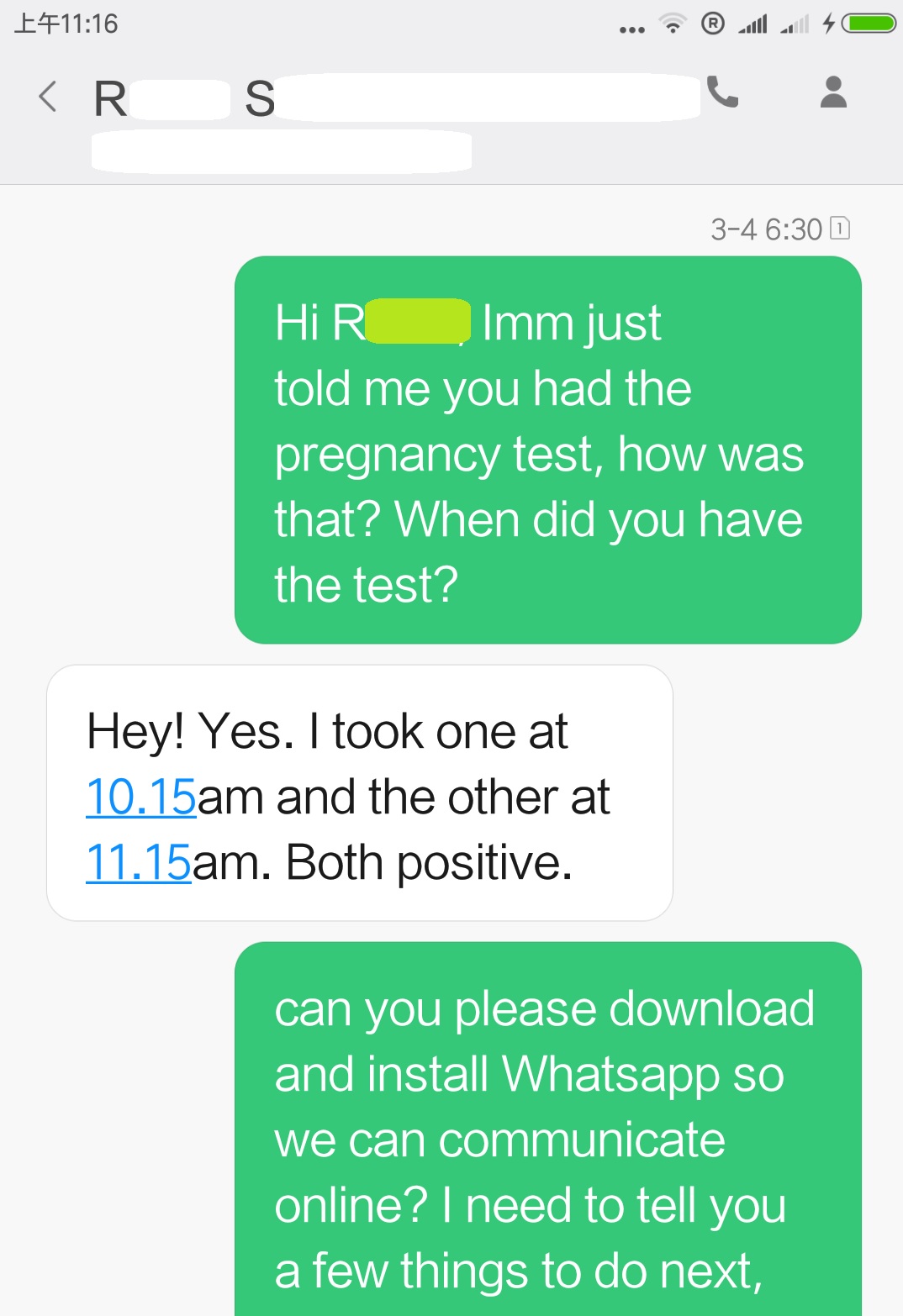 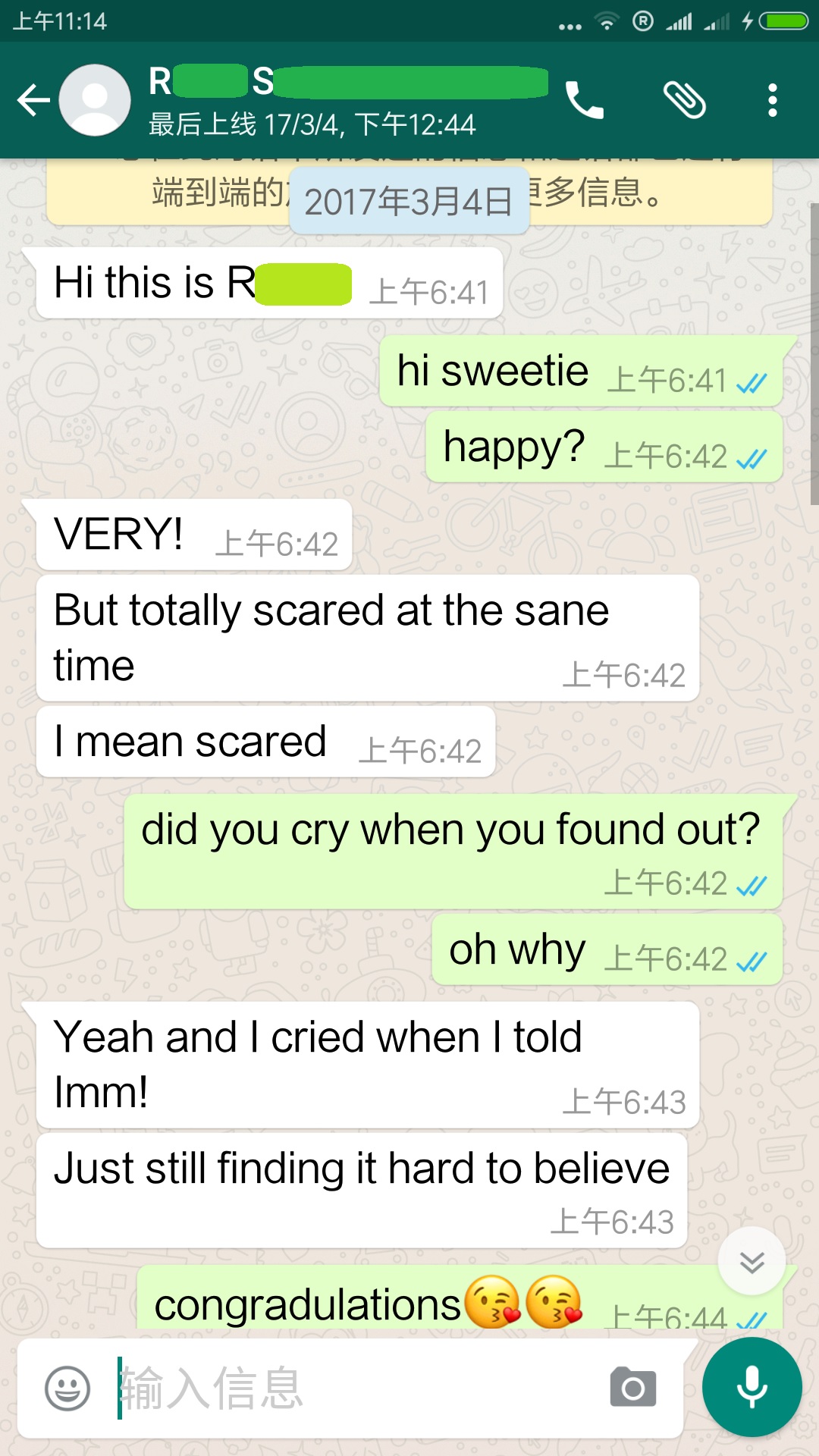 And baby Oakley was born on 03/11/2017 after the acupuncture labour inducing! 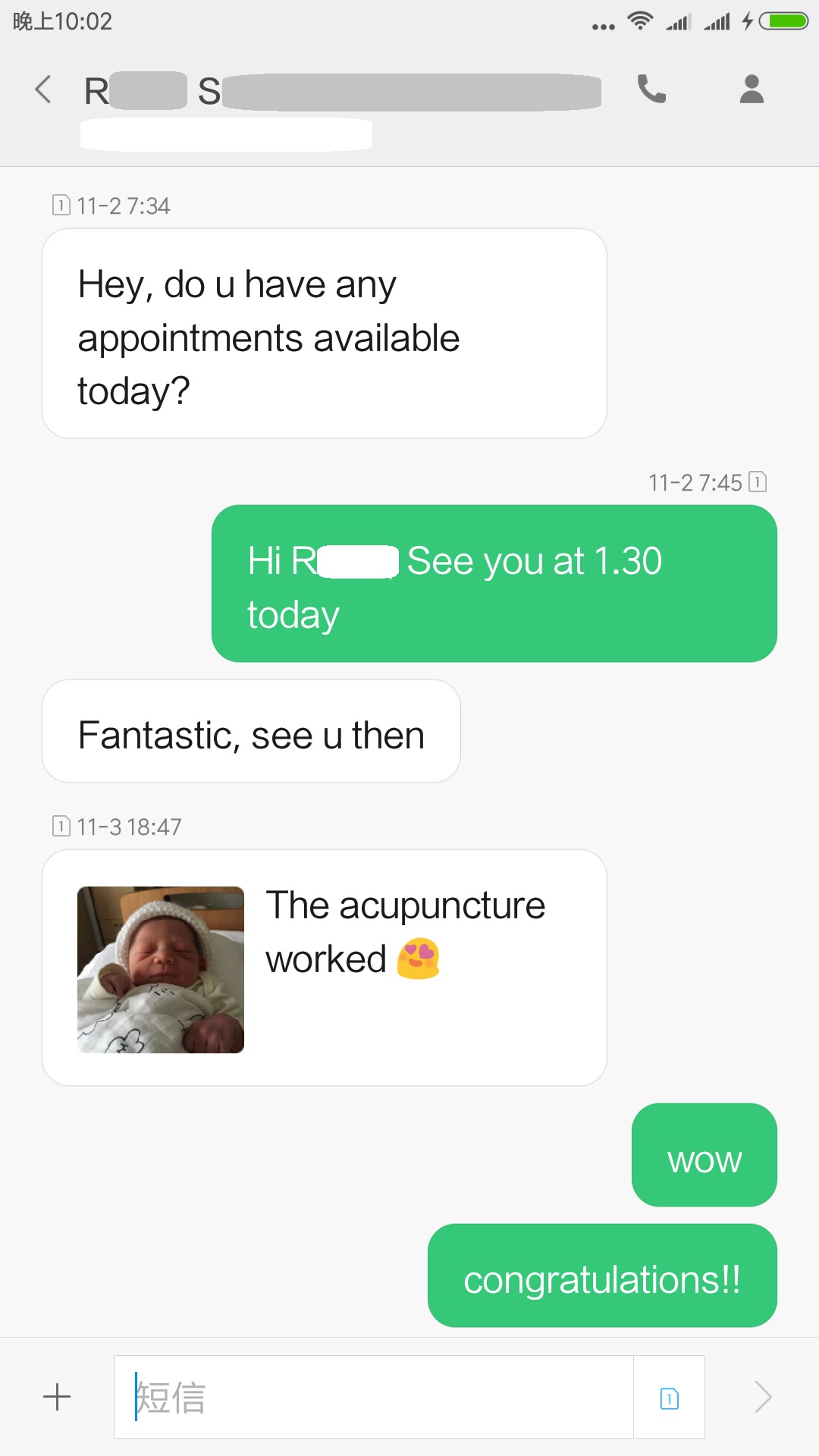 What Ms Rosie S said on 25/05/2016:
My husband and I had been trying for almost a year to get pregnant with no success. My periods had stopped for 5 months and before being referred to fertility treatment I decided to try acupuncture with Jenny to try to regulate my hormones naturally.
I saw her each week for just over a month and before my period ever retuned I was pregnant! The acupuncture released a lot of stress and anxiety. I would highly recommend it to anyone trying to conceive. I am now 17 weeks pregnant and our little one is due beginning of November. I couldn’t be more thankful!!
Thanks again! 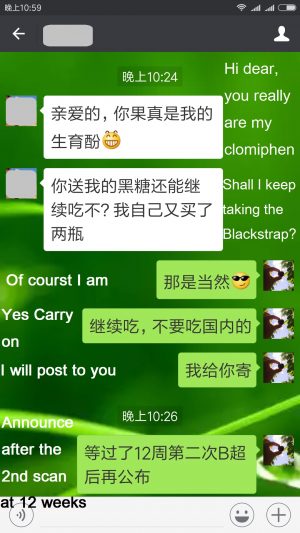 Congratulations on the arrival of Baby Fallon on 1st September 2021!

Congratulations on the pregnancy of Ms. C.N in August 2021!

Congratulations on the pregnancy of Ms. M.K in August 2021!

The very exciting news from