My headache is gone and I I have HALVED my beta blocker dosage! 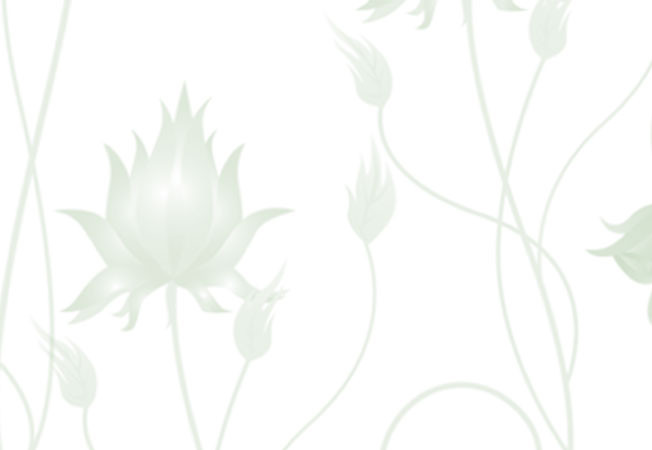 At age 39 I began experiencing headaches on a daily basis, alongside the odd migraine. The headaches made me feel nauseous, sometimes light headed and generally unwell. I approached my GP in February 2014, after suffering these symptoms since December 2013, and a long process of elimination began. I stopped taking a prescription medicine, in case the headaches were presenting as a side effect. A month later the headaches still persisted. I then went for an eye test to eliminate pressure within the eyeballs, all was well. In June I had a hearing test and met with a specialist to eliminate vertigo. He diagnosed me with vestibular migraines and prescribed me propopanolol, a beta blocker.

For a month or so the headaches were minimal but then they came back just as bad as in the beginning. My GP then suggested that I contact Jenny to try acupuncture as an alternative solution to avoid increasing the dosage of my beta blocker. I was really worried about going through acupuncture as I have a general fear of needles. Jenny gave me a very welcoming, cheery and incredibly positive. She sat down with me as if she had all the time in the world to hear about my problems and the journey that had brought me to her. Her wealth of medical knowledge and confidence put me at ease immediately. She has a fabulous sense of humour and she explained exactly what we could do to ease my symptoms.

The acupuncture itself…? It’s been a walk in the park! I had wasted all of that time worrying about nothing. Jenny finds the problem areas so quickly, and clears them away! My sessions are never rushed – and I come out relaxed. My 6 year old daughter had come along to my first appointment and she was fascinated with Jenny – she even allowed Jenny to pop a needle in her hand to see what it felt like. She thought that was wonderful.

I’ve been having regular appointments, and after 4 weeks the results are fantastic. As a result I have HALVED my beta blocker dosage. I’m delighted that I made the decision to see Jenny. After being faced with increasing my dosage or give this a go, I’ve discovered that acupuncture and massage actually works for me.

Congratulations to the arrival of baby Gabriel on 23rd October 2020!

Congratulations to the arrival of baby Zavi on 20th October 2020!