Congratulations to all your arrivals in 2016! 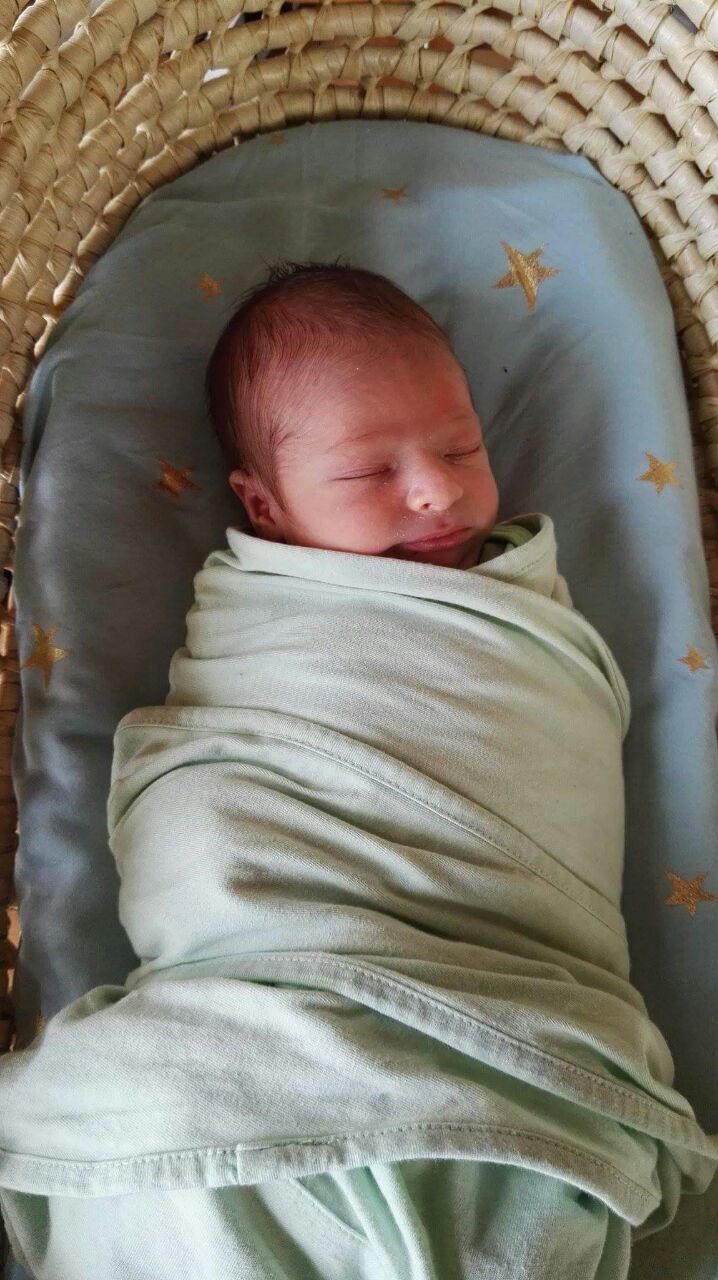 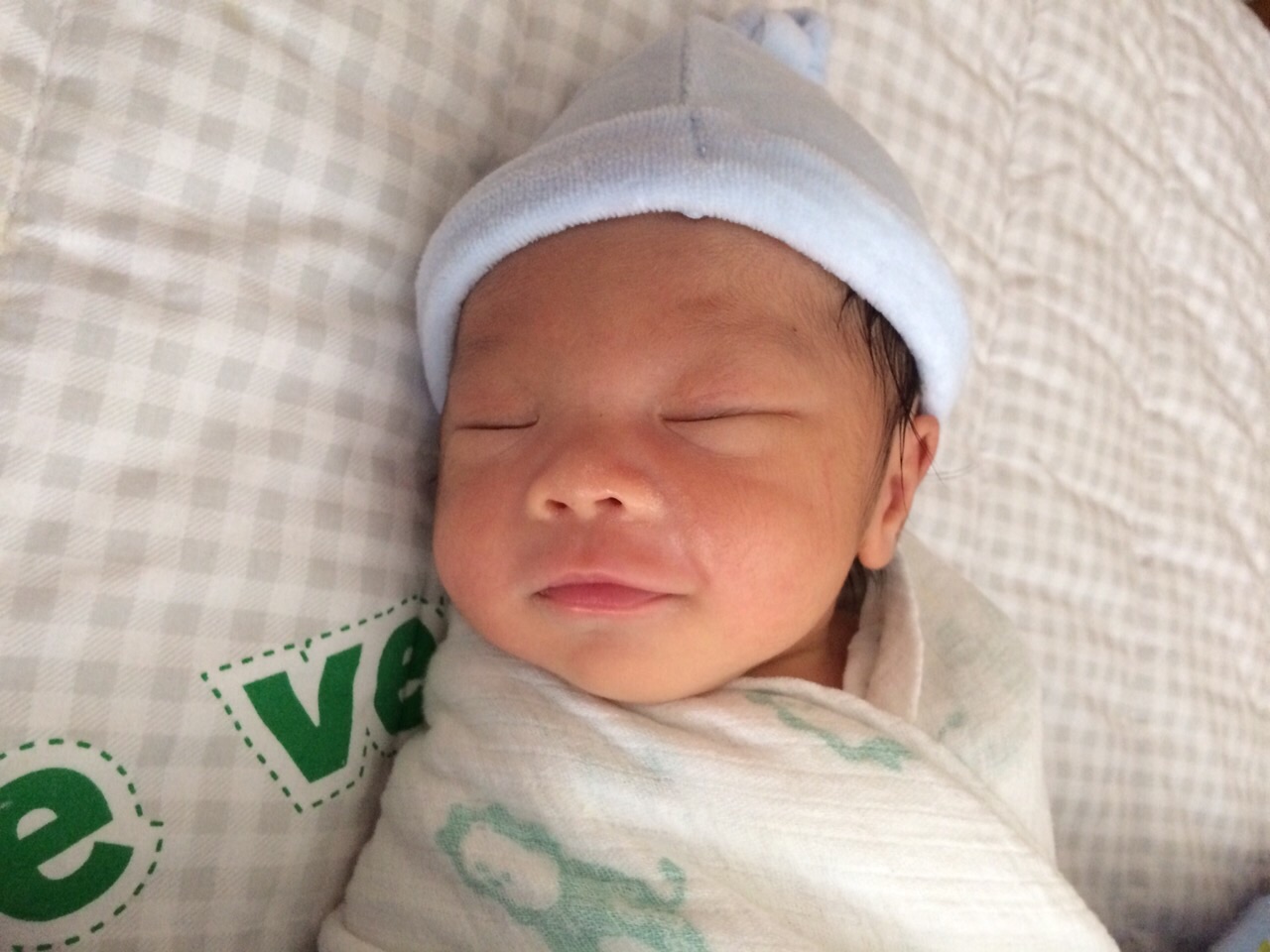 Congratulations on the arrival of Baby Aariel on 26th July 2021!

After 4 weeks of acupuncture